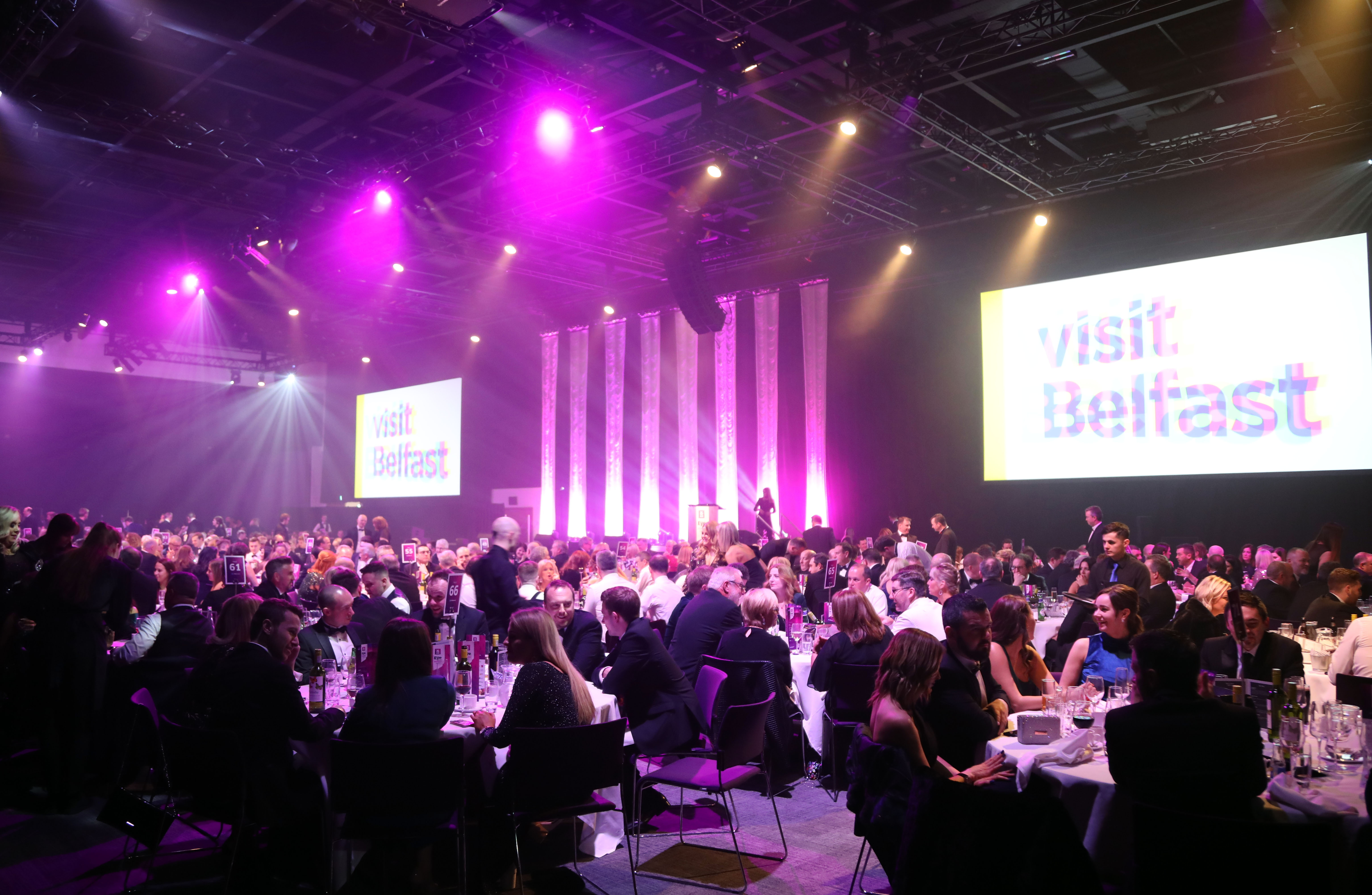 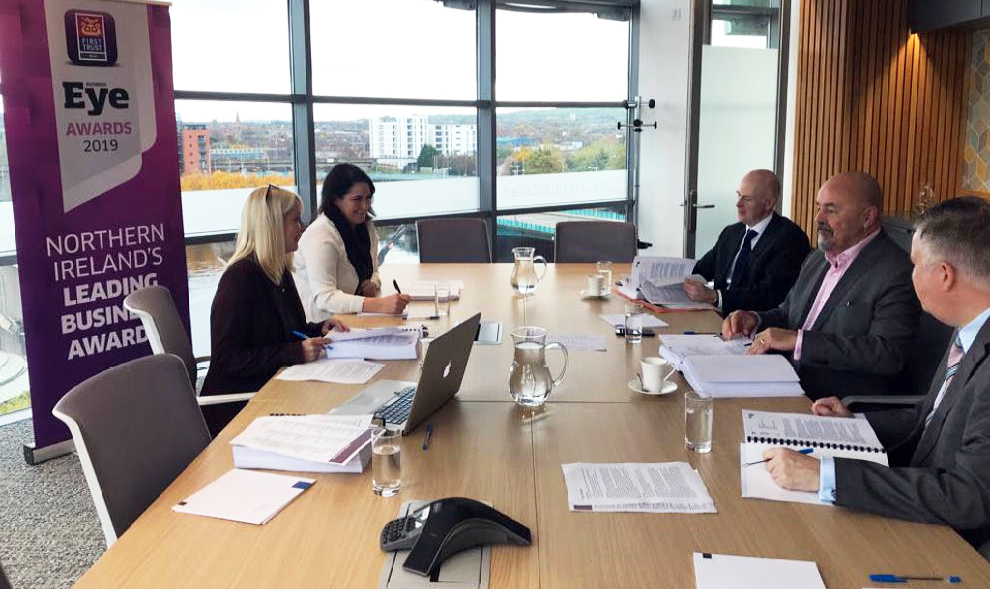 The First Trust Bank Business Eye Awards judging panel met recently at The Resolution Centre on the fifth floor of The Boat building in Belfast.

The judges had to consider 140 shortlisted entries across 19 different categories before deciding on the winners and highly commended awards in each category. This year’s Awards produced a record overall entry of more than 450 across the board.

“Some of the decisions we had to make were very difficult indeed, and some really good companies and individuals will be left disappointed. But we’re confident that we’ve come up with some really excellent winners right across all of the categories, winners who will showcase what is best about Northern Ireland and its vibrant business community,” says Richard Buckley, Business Eye’s Editor and a member of the judging panel.